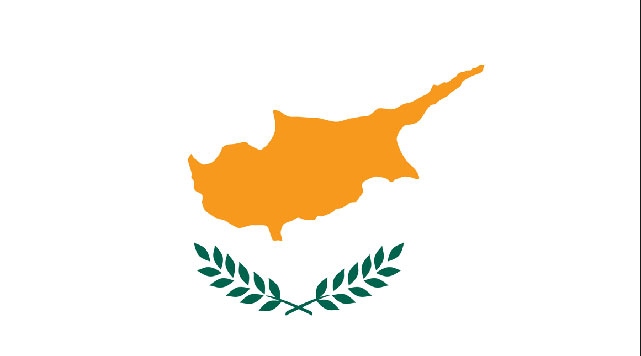 Greece has urged Turkey to comply with international law and to withdraw its occupying forces from Cyprus.
In a statement released on Friday, which marks the 30th anniversary of the establishment of the breakaway regime in the occupied part of the country, the Greek foreign ministry urged Ankara to review its policy on Cyprus and act in line with United Nations Security Council resolutions regarding the divided island.
“The international community, with the exception of Turkey, respects the sovereignty, the independence and the territorial integrity of the Republic of Cyprus and confirms with every opportunity that the proclamation of the breakaway state is legally invalid,” the statement said.
The ministry said Athens will continue efforts for a mutually accepted peace settlement. “Greece will never accept the precedent of Turkish invasion and occupation,” the statement added.
(source: ANSA)