Everything But MPs Salaries is Falling Apart 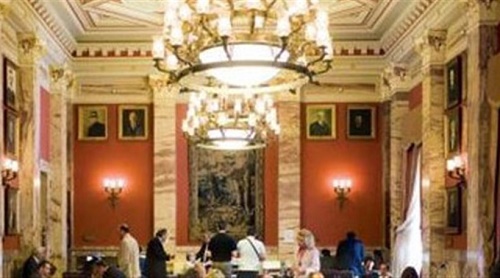