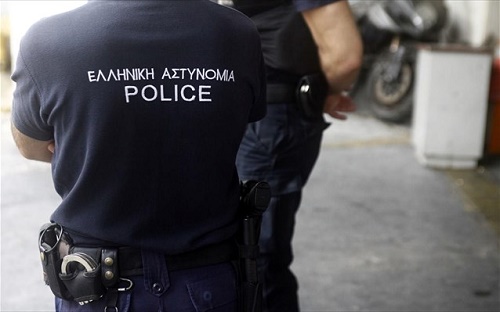 A 30 year-old man, father of two kids, was found yesterday morning in Ilia in Peloponnese, fatally injured after a motorcycle accident. It was reported that around 5 am on Sunday when the man was returning home after a night out, he lost control of his motorcycle and fell on the side of the road.
At 8am the same morning, a man passing by alerted the police who arrived on scene instantly. They declared the man dead but could not find his motorcycle, his cell phone or his wallet.
It was believed that while he was lying on the side of the road he was robbed by a 33 year-old Pakistani who happened to be passing by the site of the accident. The suspect was riding his bicycle when he found the victim. He took the mans belongings, and after hiding his bicycle in the nearby area, rode off with motorcycle leaving the victim on the road.
The police department was able to locate the suspect this morning and after a search of his house, they found the victim’s possessions and proceeded to arrest him. He is charged with theft and for deliberately neglecting to help a person in grave danger.