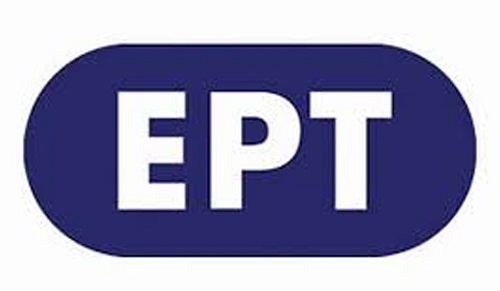 “After the illegal closure of ERT, the Greek Government now used the Greek Police in order to complete its anti-democratic and anti-constitutional behavior,” stated the European MP Gabrielle Zimmer. She also added that “this attack against journalists and employees is an attack against the democracy and the freedom of Press.”

Gabrielle Zimmer asked Troika to put an end to the imposed measures. She also asked citizens to express their solidarity to journalists and workers of ERT. Gabrielle Zimmer noted that “we have to fight all together for the restoration of democracy in Greece.”

Emirates Airlines, based in the United Arab Emirates, plans to restart flights between the United States and Greece on June 1, 2021
Art