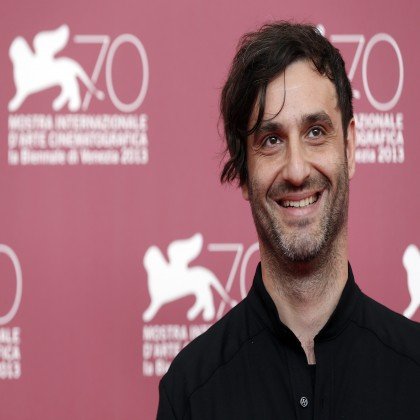 During the International Film Festival of Thessaloniki, Alexander Avranas, director of the film “Miss Violence” talked about his film and the crisis. “The economic crisis and the crisis of values brings Greek people closer to each other.” said the director.
“Miss Violence” was awarded in many international festivals and it was also screened during the International Film Festival of Thessaloniki where it was warmly welcomed by the audience. However Avranas said that he doesn’t make films for festivals but for the people. “What I want is to tell a story, a truth, and bring people back in theaters. I believe that this is my responsibility as a director” he added.
Avranas said that “Miss Violence” isn’t a tough film. He noted that what is hard is the truth and that many times, society isn’t ready to accept such a shocking film. He also described it as a totally realistic film, without symbolisms, allegories or surreal elements.
Dimitris Eipides, the head of  Thessaloniki film festival said “I trusted Alexander Avranas from the first time I saw the film. It is an excellent film in every aspect.”