TechNews
GreekReporter.com Greek News Culture Greek Ladies of Jordan: "We are in Need of a Teacher"

Greek Ladies of Jordan: “We are in Need of a Teacher” 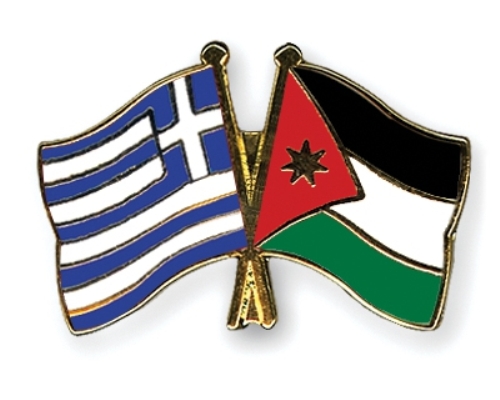 Several years ago, with the economic crisis arriving, a minister of the Greek government told the president of the association of Greek women of Jordan called–Greek Ladies of Jordan: “it is possible that we will not be able to continue funding you.”

“Please, we do not ask for money, we only ask for a teacher” answered Flora Varnali.

The request would remain unanswered. Thus lessons of Greek language have not started yet, as the post of the teacher is still vacant.

During 80’s, a large number of Greek women came to Jordan along with their little children. When the children would grow up, they would have to go to school and start learning the Greek language. This was the main reason behind the foundation of the Association of Greek women of Jordan. The Association officially was founded in 1995.

Now is the time for the grandchildren of Greek women of Jordan that belong to the association–approximately 100 children–to begin their lessons of Greek language. We need a teacher with the right qualifications, motivated, in order to inspire children to love and respect Greece, and help our culture spread.

Mrs. Varnali comes from Thessaloniki. It has been thirty years since she moved to Jordan. Jordan, she says, is a multicultural country, open to customs of different civilizations and holding great respect to Greeks.