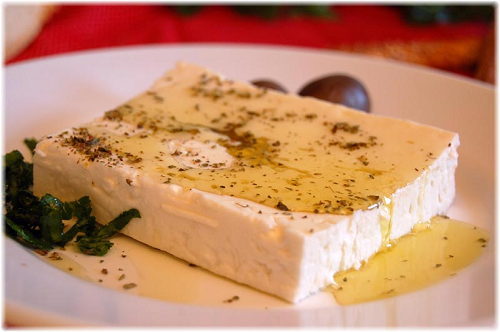 When the free trade agreement between the European Union and Canada is signed, Greek feta producers will be able to invade the Canadian market. The profits that the famous Greek cheese can bring to our country are estimated to reach 35 million euros per year. This success will be largely attributed to the fact that “feta” is a protected designation of origin, and only Greek producers and dairy companies can used this name for their products.

Until now, Canadians were consuming 6,000 of feta every year, but only 482 of it was imported from Greece. The rest was produced by Canadian dairy companies or was imported from Denmark, Bulgaria Italy and other European countries.

According to the Canadian Dairy Information Center, 5,118 tons of feta were produced in Canada in 2012.