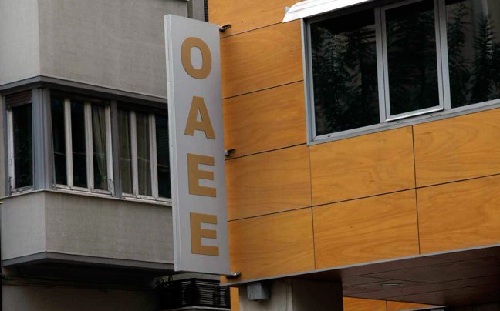 The Self Employed Workers’ Insurance Organization (OAEE) is about to collapse, while one out of two insured do not pay any contribution taxes- and in this way, threatening the entire System.
It is reported that the monthly fee revenue is 120 million , but for pensions and other benefits at least 280 million are required. The total debt to the Fund has reached 7.5 billion euros (5.9 billion of which come from active freelancers) from about 4 billion in 2009.
In order to afford this year’s expenses, the Insurance Organization took the extraordinary financial support of 600 million euros, while the next year it is expected to need extra funds of 800,000,000.
As it seems, the fundraising efforts from the debt regulation did not bring the expected results, as only 28,837 of the 380,000 “active” freelancers have paid their taxes. At the same time there are another 180,000 debtors who have ceased their occupational activity but without having paid their debts to the fund.
The ratio of insured people to pensioners is of extreme gravity, as it is estimated that the insured are approximately 720,000 , while the latter nearly reach 350,000.
On the other hand, it should be taken under consideration that the Self Employed Workers’ Insurance Organization does not offer the possibility of an early retirement.