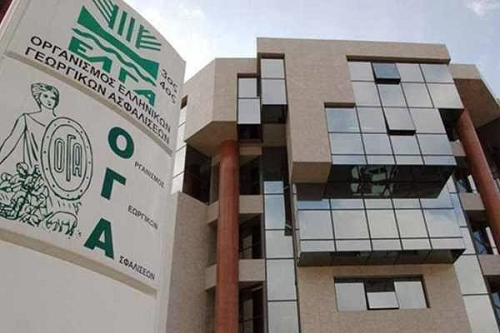 The controls of the Agricultural Insurance Organization (OGA) on people receiving family allowances proved that a great deal of people who appeared in the papers, to have three or more children, had in fact no children; they had presented false documents to the authorities in order to be granted the family benefits.
After checks that proved the total mess in the granting of family allowances were complete, OGA called all those who filed applications to receive a family benefit, to once again bring the required documents in order to assess them from scratch, while preparing to ask those who were not entitled, to return the money.
One of the most notable cases where the benefits were cut, are the many newlywed couples in Greece who were married and had a child in 2013. These couples didn’t file a joint tax return which was one of the requirements for taking the allowance.

The Cyprus Church on Tuesday called for the withdrawal of the country’s controversial entry into this year’s Eurovision song contest titled “El Diablo.”
Greek Food

Greece recorded a total of 1,269 new cases of the novel coronavirus on Sunday and 36 new deaths, according to the nation's authorities.