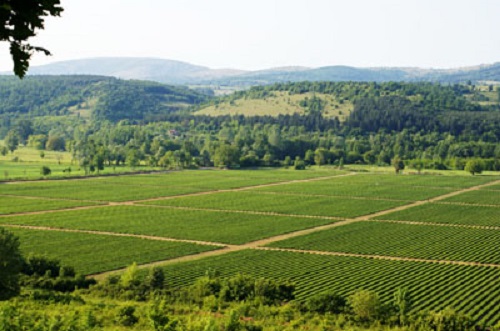 The Minister of Finance, Yannis Stournaras, has not yet submitted the much-talked-about tax bill for discussion in Parliament. However, he has announced some changes in response to the reactions on the extent of taxation. He stated that storage on agricultural land, such as warehouses for machines, greenhouses and stockyards will not be taxed. Under the previous plan, the presence of a building on agricultural land could multiply the tax on the land. Sometimes the tax could be five times bigger.
Earlier today, 24 New Democracy MPs, with the MP from Pella Iordanis Tzamtzis in charge posed a question to the Minister of Finance Yannis Stournaras regarding his plans on the next bill. They asked what he will do to ensure that the farmers are not burdened with unbearable and unjust taxation. They also wanted to know what will happen with the abandoned and unused land which, as they said, doesn’t provide any revenue for their owners.