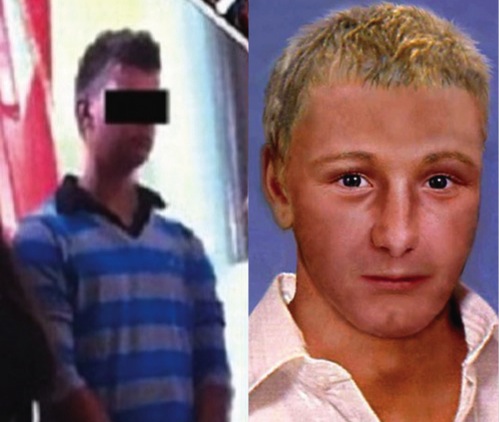 As revealed by the Cypriot authorities, according to the DNA test, the young man who appears in a video  held by the Cypriot police is not Ben, the boy who disappeared in Kos, in 1991.
The representative of the Cypriot police said earlier, that the DNA sample from Ben’s parents, sent by Interpol, would be compared with the genetic material of the young boy of the video. The boy presented himself to the Police Directorate in Lemesos and testified that he is the person who appears in the video. The young man aged 22, said that his parents are from Romania and that since last February, he lives  in Cyprus, with his uncles. He collaborated with the authorities and gave blood sample for the DNA exams.
According to the police, “the case of Ben Needham is still being investigated by the Greek authorities and the police of South Yorkshire continues to support the family.”
Ben’s mother says that she and her husband still see resemblance between the 22-year-old boy from Cyprus and Ben.

Tsitsipas Succumbs to Djokovic in Tennis Showdown at Italian Open