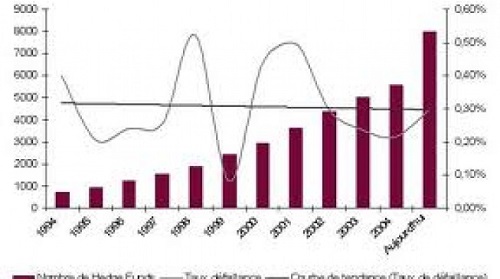 An article published today by the Austrian newspaper “Der Standard” highlights that the best investment funds of the last twelve months came from Greece, according to analysts of the “Morningstar” company. It also noted that three of these funds had profits higher than 100% in a year.

However, lately there have been investments in the capital market of Athens by known “hedge funds,” such as John Paulson’s Hedge Fund or the York Capital. Recently the well-known investor in emerging countries, Mark Mobius, of the Franklin Templeton company, said in an interview that he sees progress in Greece, leaving open the possibility of investment.

The article also indicated that even though in the last five years the Greek stock market had lost a total of almost two-thirds of its value, it has risen more than 40% since last July.