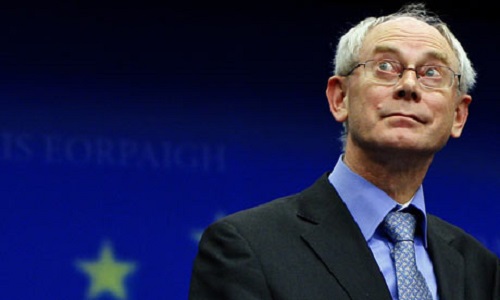 The President of the European Commission Herman Van Rompuy stated today, that the European Union will take strict measures in order to battle illegal migration. According to him, the EU could make better use of its resources to prevent migration. This could include more funding for the EU’s Frontex Border Agency.

During his speech at the summit, EU leaders said, that Europe has to strengthen its battle against human trafficking and carry out a new border surveillance system for the European Union. The deadly shipwrecks in the Mediterranean lead Europe to take strict measures for illegal migration.

Prime Minister Antonis Samaras said that illegal migration is an “acute problem” not only for his country, but also for the European countries, and he will do whatever is needed in order to find a solution. On Friday, Antonis Samaras will meet with the leaders of another eight countries including Italy, Spain and Malta. They will discuss about the measures needed in order to prevent the great number of illegal immigrants crossing the border into EU countries.