Stournaras: Supervision For All European Countries 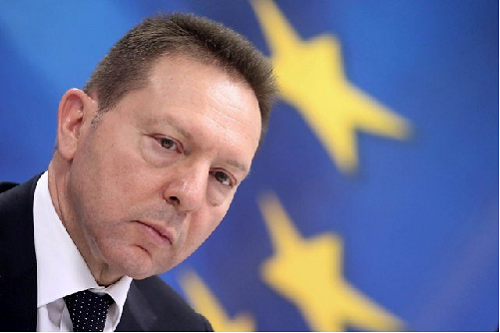