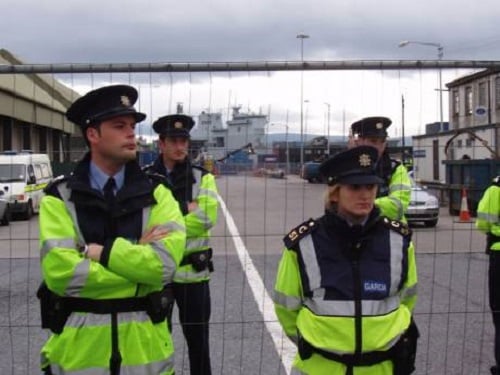 The police in the Republic of Ireland have removed a 7-year-old blonde girl from a Roma family in Dublin. The officers saw some children, including the 7-year-old girl who has blond hair and blue eyes and started the investigation. The parents told police the child is their daughter, but officers weren’t satisfied with the explanation or the presented documents.

According to The Sunday World Newspaper, the couple claimed the child was born in the Coombe hospital in Dublin in 2006, but the hospital has no record of the child. The child was removed from the family yesterday afternoon, and now is in the care of the Health Service Executive.

Last week, after a young blonde girl was found during a raid on a Roma camp in central Greece other possible cases have come to attention. Only a few days after the Greek case, police had been told by a witness that a seven-year-old girl was living with a Roma family and she doesn’t look like her siblings.