GRNews
GreekReporter.comAustraliaAustralia: Fires Over Shadow the Panhellenic Games in Oceania

Australia: Fires Over Shadow the Panhellenic Games in Oceania 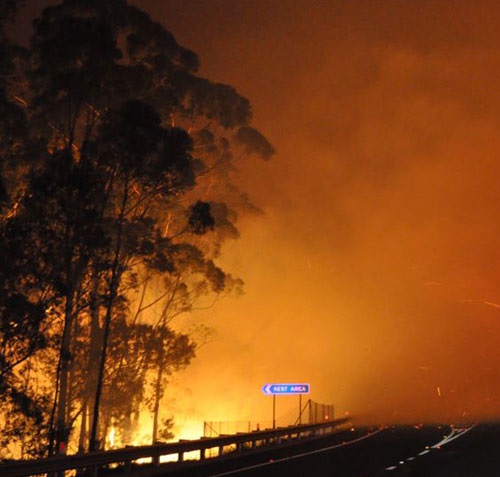 About 700 athletes, men and women of Greek origin, took part in the Panhellenic Games in Oceania. The Games were held in Canberra as the Australian capital celebrates its 100 years.

Despite the impressive attendance, this year’s Games were  “overshadowed” by the fires in New South Wales.

In fact, because of the raging fire, many roads were closed, airline routes were cancelled and many athletes arrived in the capital very late. As a result, many organizational problems were caused, as reported by George Angelopoulos, Coordinator of SAE Oceania.

The organization of the Panhellenic Games of Oceania is an institution established by SAE Oceania and became a link for the Greek youth. The Games in Canberra were supported by the Greek Community and the Greek Club and were financed by expatriate companies and the  local government.

The  Games of 2011 were held ​​in Darwin and were extremely successful . The next will take place in Sydney, two years from now.

The Three Gifts of the Magi: The Most Precious Relics on Mount Athos