Hundreds of Greeks Have Fortune of Nearly 60 Billion 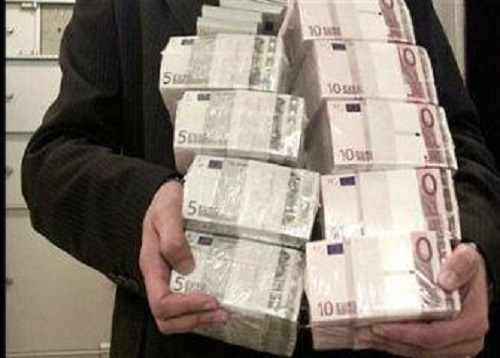 According to data from Wealth-X, 505 Greeks have a fortune of nearly 60 billion euros in total. This data shows that the economic crisis not only has not affected the wealth, but is also an ideal environment for its growth.
In Greece there are 505 Greek millionaires whose fortune increased by 20% compared to last year. In fact, their fortune reached 60 billion euros.
In Greece, according to the survey, the millionaires are expected to increase. In our country the millionaires with a fortune of more than 1 million are estimated to be 8,000 by the Private Banking departments, and only 2,678 people in the Athens Stock Exchange have stocks that exceed 1 million euros.
The millionaires and billionaires of the world are investing 22% in properties, 15% in shares, 15% in corporate bonds, while maintaining 13% cash. Their investments in state bonds reach 8 %, in currencies 7% and in gold 6%.