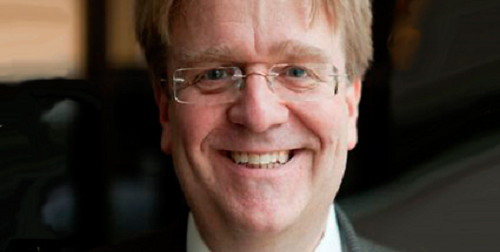 Martin Kotthaus, a spokesman for Finance Minister Wolfgang Schaeuble, denied that a report published by the German newspaper Die Zeit is true. The article in question said that Germany is working on a new aid package for Greece, but the German Finance Ministry announced that this is mere “speculation”.

Kotthaus underlined that whether there will be a new program or not it will be decided in mid-2014, adding that “all the supposed prospects concerning a new bailout program are for the moment only speculation.” He explained that troika will continue its assessment and that its final report will be ready in November or December 2013.  When troika will give the green light, then will the disbursement of the next dose start.

The spokesman of the German Finance Ministry however, admitted that there are “difficulties in the implementation of the rollover of the Greek bonds so various options are being studied,” without giving further detail.  Finally, Kotthaus repeated that there will not be a new “haircut” of the Greek debt.