Tina Fey to Co-Host Golden Globes for Next Two Years 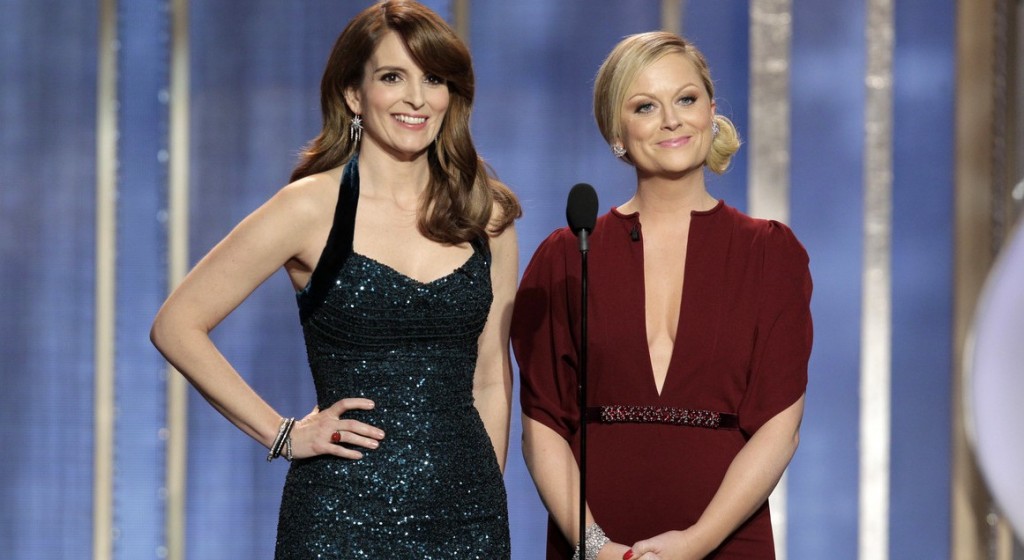 “They have always been our first choice as hosts and we’re delighted they are back for the next two years,” said Hollywood Foreign Press Association president Theo Kingma.

The comediennes made quite the duo when they appeared together on “Saturday Night Live,” and teamed up for films like “Mean Girls” and “Baby Mama.” Both have also continued to work on NBC shows — Fey created and starred in “30 Rock,” which just ended its run this past year, and Poehler stars on “Parks and Recreation.”

The Golden Globes will broadcast LIVE on NBC from the Beverly Hilton Hotel in Beverly Hills, Calif. on Sunday, Jan. 12 from 5-8pmPT and 8-11pmET.