The Greek “Pirates” of Electricity Power 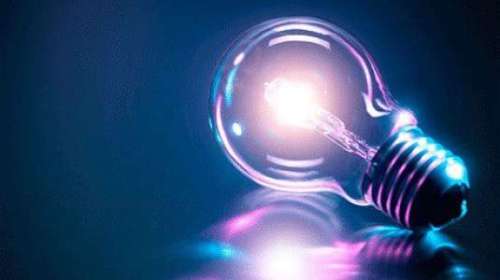 “Pirates of the electricity” is the title of the German newspaper Süddeutsche Zeitung,
referring to activists that take it upon themselves to reconnect the electricity supply for socially weak Greek citizens, that find it hard to make ends meet.

As the newspaper mentions “the cost of electricity bills for households in Greece is below the average household electricity bill in E.U. but higher than the one in the industry sector. However, via the electricity bill, a Greek citizen is obliged to pay municipal taxes, taxes for the public radio-television, as well as special property tax -which was introduced during the economic crisis. All these result in a four digit bill.”

“I know that what we have been doing it is not politically correct, but I do believe it is socially fair” says Thodoros Marinelis, a member of citizens’ initiative that reconnects the electricity power. “The worst incident that I have ever encountered as long as I participate in this initiative, was a mother who’s child was sent back home from school for being filthy because he couldn’t take a bath” he describes.

“The women could not heat the water as the electricity supply was cut off. Marinelis took care of it, and had the supply reconnected, illegally of course,” underlines Süddeutsche Zeitung.

Thodoros Marinelis is not an electrician but he owns typography in Athens. He himself, and his friend and partner Tasos Karagiorgos also mention: “We are realistic. We know that with our own actions we cannot save the country, however we cannot just stay indifferent”. This initiative has already reconnected the electricity supply in approximately 3,500 households all over Greece, and its members are called the Greek “Pirates of electricity”.