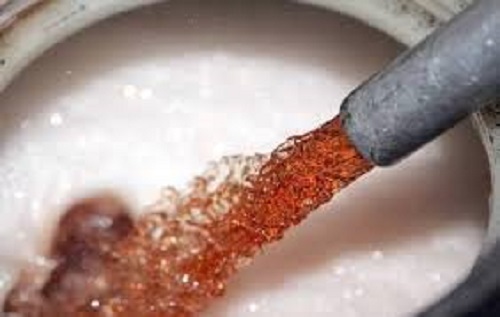 According to a new survey, published today, eight out of ten Greeks have reduced the heating expenses compared to last year’s data. In Greece the distribution of heating oil began on Tuesday, priced at 1.30 per liter which means it is 5% lower than last year.
Even though, the winter in Greece will be the coldest in the last 10 years, polling of WWF Greece revealed Greeks can’t afford heating oil. The consumers are already searching for alternative ways to keep warm. For example, more and more Greeks are using fireplaces and stoves, which is why the Greek cities had smog problems for first time last year.
According to the respondents, the air pollution caused by cars and heating is two of the most important reasons for the environmental problems.
The increase of taxes making heating oil skyrocket from 60 Euros per 1,000 liters, to 330 Euros per 1,000 liters over last year, has led to a reduction of sales of about 70 percent compared to past seasons, according to fuel suppliers.
The fuel suppliers are not optimistic for the winter despite the small reduction of price in comparison with the last year. On the other hand, the government has pledged that more households will receive the benefit of heating oil subsidy.