TechNews
GreekReporter.com Europe Greece to be Country of Honor at "Gouts et Terroirs"

Greece to be Country of Honor at “Gouts et Terroirs” 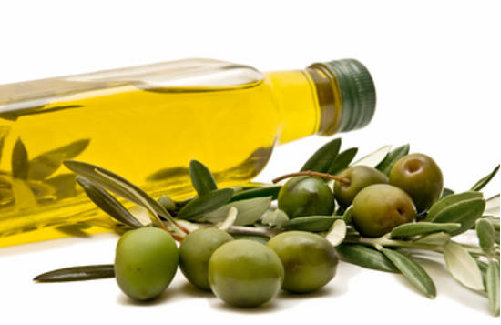 Greece will be the country of honor at the Salon of Gastronomy “Gouts et Terroirs” which is organized by Canton of Fribourg in the city of Bulle, Switzerland, (near Berne in the district of Gruyère). The 2013 edition of Gouts et Terroirs will run from 27th of November to 1st of December.

According to the website agora.mfa.gr of the Greek Ministry of Foreign Affairs, local agents of Greek origins, such as Greek businessmen of the gastronomic sector, have undertaken the cost of operation of a 250 m2 pavilion in order to promote the Greek products and Greek cuisine.

The exhibition of many Greek products is organized to take place in that pavilion, such as olive oil of Mytilene and Kalamata, krokos Kozanis, (Greek red saffron) and wine from of two wineries in northern Greece including another possibly from Nemea.