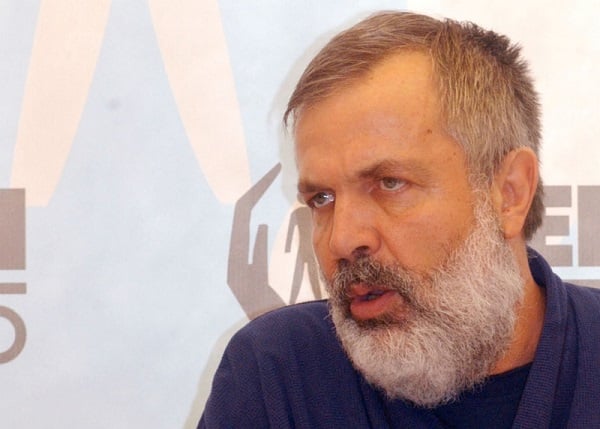 Greek sports journalist and investigative reporter Filippos Syrigos passed away on Sunday after a lost fight with cancer.
Philippos Syrigos was one of Greece’s most famous sports journalists who had investigated doping cases in Greece. He was attacked October 18, 2004 in a hit-an-run attack in Athens but recovered.
Syrigos started working as a journalist and sportscaster at ERT. Later he worked for many years at the Greek daily newspaper Eleftherotypia.
During the last Olympics, he reported on the doping scandal of Kostas Kenteris and Katerina Thanou. He later claimed that he was aware of the alleged accident two hours before it happened.
He had also written about hooliganism, debts incurred by some of the Greek football clubs and other dealings connected to 2004 Olympics in Athens.
On October 18, 2004, when Syrigos was leaving the studios of radio Sport FM in Kallithea, Athens, three men attacked him, stabbed him and hit him with iron bars. Syrigos was rushed to hospital where he was operated and released for home care October 23. As of beginning of November 2004, his attackers remain at large.
Syrigos died of cancer on October 14, 2013.