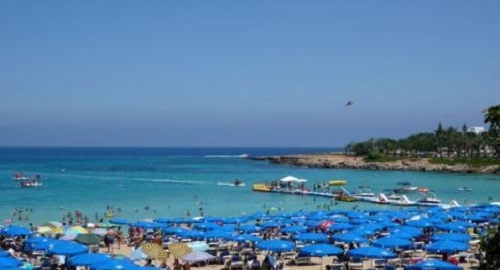 According to the article from Kathimerini, there was an increase on the number of Russian arrivals in Greece this fall. Russians continue to come because new flights from Russia to Greece have been added for the season.

The Greek General Consulate in Moscow published the following data. For the period of January-September, there was the incredible increase of 57,5% of visas compared with the same period of 2012. Furthermore, according to the General Greek Consulate in Moscow more than one in three of them were for multiple visits to Greece.

The Association of Thessaloniki Hoteliers also stated that in the end of August, Russians were the biggest group of tourists in hotels of the city, amounting to 56,295. In numbers, this means a yearly growth of 68,7%. Russian tourists  spent a total of 591.5 million euros during the first seven months of 2013.

Greece has now surpassed 850,000 Coronavirus vaccinations, while another 50 vaccination centers will be added to the current 750.
Diaspora