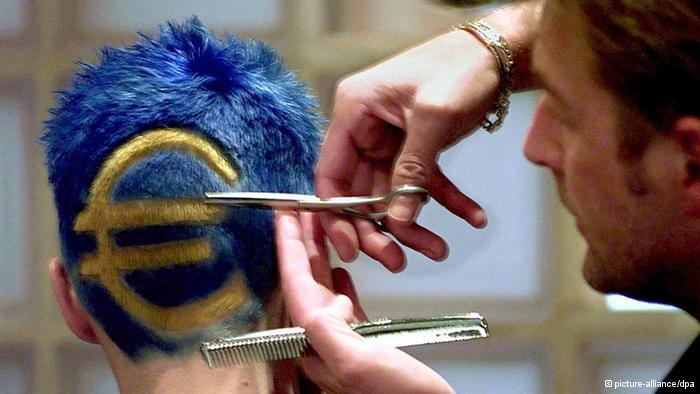 Some  3 1/2 years after asking for international bailouts and $325 billion in loans later, Greece hasn’t made a dent in its debt, still hovering around $430 billion, and now is trying to make a case that it can’t pay them back in full, the same way it did with private investors two years ago, stiffing them with 74 percent losses.
And even as the government insists that people buried under big pay cuts, tax hikes and slashed pensions have to pay their debts in full, it’s moving toward telling the Troika of the European Union-International Monetary Fund-European Central Bank (EU-IMF-ECB) it can’t pay back all that it owes and wants to give them a so-called “haircut.”
That would mean that taxpayers in the other 16 Eurozone countries would be forced to pick up the tab for decades of wild overspending and faked bookkeeping by a succession of Greek governments which hired hundreds of thousands of needless workers in return for votes. With the bill coming due, Greece doesn’t want to pay it.
A Parliamentary advisory body says Greece will need to write down its public debt to make it manageable and attract direly-needed foreign investment, although it didn’t explain why companies would want to come to a country that doesn’t pay its bills and has the worst record on corruption and bribery in the EU.
In a report, the Parliamentary Budget Office warns the country will not be able to return to bond markets for financing in coming years unless the debt burden is lightened.
Greece depends on foreign rescue loans, granted in exchange for brutal spending cuts. It has committed to reduce its debt below 110 percent of annual output by 2022, from 175 percent this year but virtually no analyst believes that is remotely possible.
The report admitted that it would be impossible without writing down the value of its rescue loans — an option European creditors have ruled out — and getting easier bailout repayment terms.
IMF Managing Director Christine Lagarde said she wants the EU and ECB to take big losses but not her agency. She has insisted Greece pay back the IMF in full.
Greece has already imposed steep losses on its private sector bondholders.