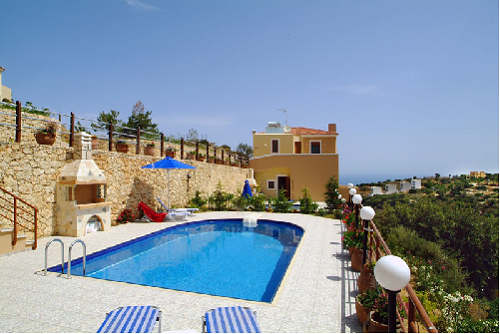 With more Chinese businesses eying opportunities in Greece, attention has turned to scooping up island properties and tourism, with the buyout of a luxury residential village, Vamos, in the area of Chania on Crete signed and sealed.
The complex belonged to a well-known businessman who could no longer  financially afford the operation because Greek banks have cut back on lending during a crushing economic crisis.
Α  major creditor has intermediated in order for the agreement to be made with the Chinese, who said they want to to motivate other people from their country to visit Greece for vacations.
An agent aware of the deal stated:  “The agreement is closed. And now they want more, they are interested in such complexes all over the island of Crete.”
The Chinese are especially keen on Greece as a holiday destination and now for weddings as well, picking up a trend in which many foreigners take their vows on islands and other exotic settings across the country. The Chinese prefer so-called “Rose Weddings,” which are mass nuptials with many couples.
In Chania, 16 Chinese couples are going to get married at the same time at Easter in a romantic scenery with an amazing view of the sea.