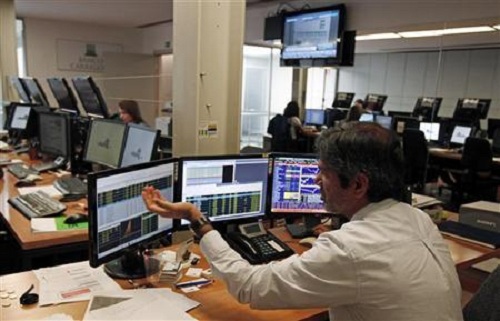 U.S.-based investment firm, Japonica Partners & Co., which offered to buy as much as 4 billion euros ($5.5 billion) of Greek government bonds, that is 13% of the Greek debt in bonds, expects yields on the securities to drop to 5% in early 2014, a level last seen in 2009.

As Bloomberg reports, in his first public comments since the firm announced its tender offer in June, the founder and former Goldman banker Paul Kazarian, stated on October 3, “Greece has accomplished what most would have thought was impossible.”

The American firm’s offer expired on August 1 and the firm announced that it’s now one of the largest holders of the Greek government debt, without however disclosing how many bonds it owns, Bloomberg reported. The Providence, Rhode Island-based firm paid as little as 11.4% of face value for the bonds it purchased, Kazarian said on a conference call.

“What many of the best and the brightest think they know about Greece, in an investment context they are almost certainly wrong,” he said. Kazarian also stressed that he expects the debt to be valued at more than 85 percent by next year, which is far higher than today’s percentage.