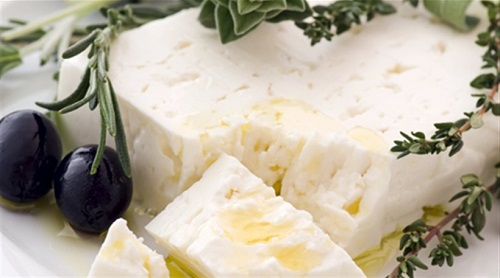 The exporting process to Germany fluctuated in the period 2007-2012 regarding the export quantity and regarding the value there was a rise throughout this period.

It is noteworthy that compared to the other four main countries of feta exports, the UK, Italy, Sweden and the USA , the average export price of feta cheese to Germany remains the lowest . It should be noted that Germany is the market with  the clearest increase concerning  the average value of exports.