Loans and Deposits Reduced in August 2013 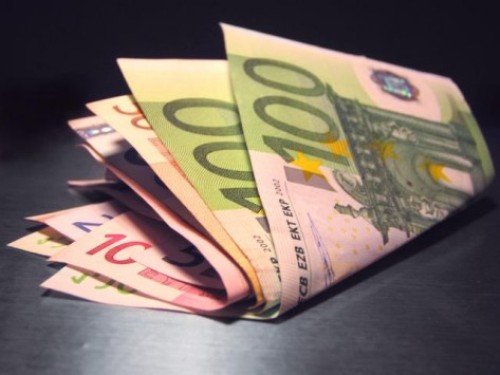 Loans and deposits were reduced in August 2013. According to data by the Bank of Greece, it was observed that in deposits (that businesses and households hold in Greek banks) there was a small outflow, as the total reserve dropped to €162,2 billion from €162,4 billion in July.

Loans were reduced in August 2013 by 3,9 percent on an annual basis, compared to a reduction of 4 percent that was recorded in July. The net flow of credit towards the private sector remained negative, as the sinking funds that the borrowers submitted overcame the new loan disbursements by €823 million. The private sector’s debt to the banks fell at the end of August at €221,79 billion from €233 billion it was exactly a year ago.