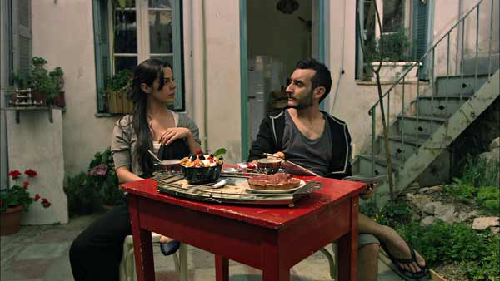 This year, the festival will expand to the cities of Adelaide and Brisbane, where it will close on November 24.

“The Delphi Bank Greek Film Festival celebrates its 20th year this November with another stellar program of Greece’s best contemporary cinema, as well as a selection of highlights from the festival’s 20-year history,” according to the festival’s official page.

The complete program of the festival will be announced in the coming days, but among the films that will be screened are: A.C.A.B. All Cats Are Brilliant by Constantina Voulgaris, The Daughter by Thanos Anastopoulos, Joy by Ilias Yannakakis and Matzourana by Olga Malea.