Cooperation for Return of Parthenon Marbles 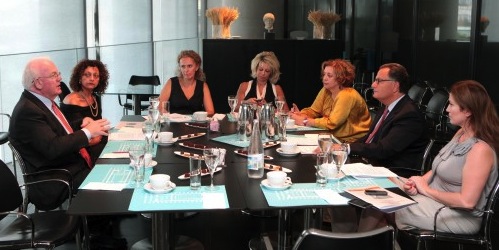 The breathtaking village of Theodoriana, nestled in the Tzoumerka mountain range in Greece, looks like something out of a fairy tale.
Greek News