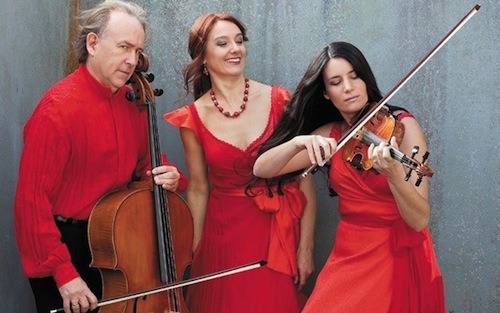 John Psathas, one of the top Greek composers of the Greek Diaspora, will appear in an event of the Hellenic Museum of Melbourne on September 29.

The concert will be given in Melbourne, Australia, and includes musical compositions from his works Aigaio, Koryvas, Three Islands.

Psathas was born in Wellington, New Zealand, on July 3, 1966, by Greek parents, Emmanuel Psathas, from Nea Michaniona, and Anastasia Psathas, from Thessaloniki, who emigrated to New Zealand in 1960.

He studied composition and piano at Victoria University’s School of Music in Wellington and since 1994 he has been lecturing at the same University. He recently achieved the status of Associated Professor.

Many of his works have been played by large orchestras or ensembles and virtuous performers. He has been awarded many prizes and honorary distinctions.

Psathas, is now one of New Zealand’s most internationally acclaimed composers. With performances in venues from Windsor Castle to Kalamazoo, Jakarta to Bermuda, Japan to Alaska, and Hong Kong to Tel Aviv, he has established and maintains an international reputation. His music is heard worldwide and is regularly performed throughout Europe, America, Australasia, and Asia, according to the Center for New Zealand Music, SOUNZ.