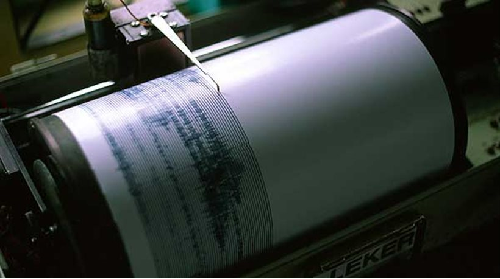 According to the report issued by the Athens Observatory, a 4.3-magnitude earthquake struck central Greece shortly after 5 at dawn on Friday, September 20 (precisely at 5:05 local time). The epicenter of the quake was located near the village of Vilia (in West Attica, on the Gulf of Corinth, 57 kilometers northwest of Athens). The quake was felt in many  regions of Athens.
According to the first estimates, the earthquake with a focal depth of 16 kilometers, registered a 4.1 magnitude on the Richter scale and its focal depth was at 16 kilometers.
The weak tremor caused no particular damages, while according to the professor Efthimios Lekkas it is still too early to say whether this was a pre-earthquake or not.
Greece is the European country that is most frequently hit by earthquakes.