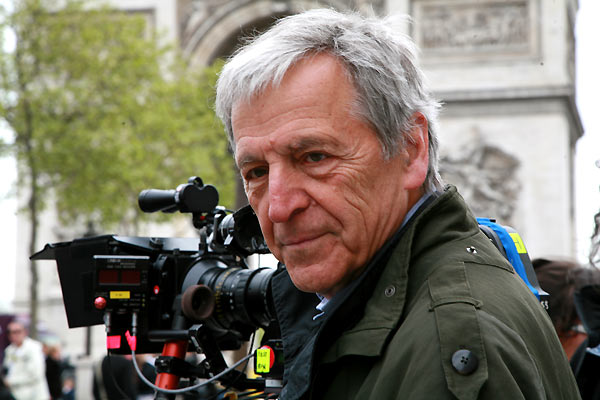 Greek-born filmmaker Costa-Gavras will be honored with a Lifetime Achievement Award at the 15th Annual Mumbai Film Festival this year, which takes place from Oct. 17-24 in India.

Considered one of the world’s living legends in cinema, the Academy Award winner has been bestowed with the title of French Knighthood. His 1969 political thriller “Z,” based on the novel by Vassilis Vassilikos, won the Best Foreign Film Oscar. He is also well known for the 1982 film “Missing,” which garnered him an Academy Award for Best Adapted Screenplay, 1993’s “The Little Apocalypse” and 2002’s “Amen.”

“We are honored to confer the Lifetime Achievement Award on Costa-Gavras. His films have been loved and celebrated by millions of cinema lovers worldwide. We are humbled that he has agreed to receive this award,” said MAMI chairman Shyam Benegal.

“When I think of Costa-Gavras, I am overwhelmed by the elegant, humanist films he has bequeathed to humanity, his gentle nudge to stand up and take a position as he did with his announcement for ‘Z’ — ‘Any similarity to persons or events is deliberate’,” added MFF director Srinivasan Narayanan.

The Mumbai Film Festival is a Mumbai Academy of Moving Image (MAMI) initiative, with over 200 films from 65 countries scheduled to screen at the eight-day festival.

Indian actor-director Kamal Haasan will also be honored with a Lifetime Achievement Award at the Festival. Haasan recently completed 50 years in the industry and has over 190 films to his credit, across many genres and languages.