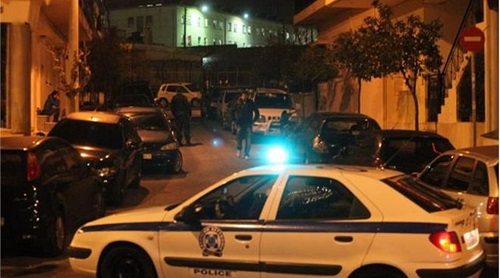 A wild scuffle between Greeks and Albanians for personal differences occurred on September 17, at 23.30, in Monastiraki. Six people were wounded.
According to the evidence so far, two large groups of Greeks and Albanians scuffled with clubs, knifes and other objects, which resulted in the wounding of four Albanians and two Italian tourists who attempted to separate those involved.
The wounded are hospitalized at the KAT Hospital, in Athens.
The police rushed to the scene and have detained 89 people so far, in order to detect and arrest those involved.