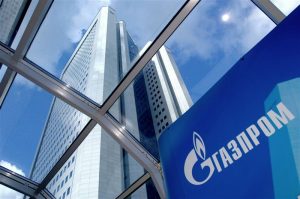 A second round of critical negotiations, following the preliminary talks in Moscow earlier this summer started in Athens on August 28 concerning  the reduction of the price of Russian natural gas, between Gazprom and Greek natural gas provider DEPA.
For years, the argument of Gazprom is that these higher prices are due to Greece’s remote geographical location and its small size as a market.
However, the Greek side proceeded to such a request, after the company’s Deputy Chairman Alexander Medvedev actually admitted that prices for Greece were about 30% higher than EU average.
Given the above, Gazprom could not easily justify the price difference, especially when neighboring markets benefit from lower prices.

The German Embassy in Athens will begin its year-long commemoration of the Greek War of Independence with a celebration of 21 German philhellenes.
Greece