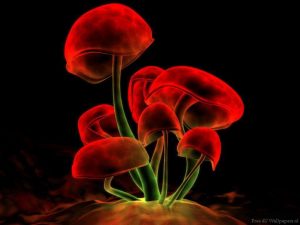 A 17-year-old British who lives permanently in Heraklion, Crete, after a coordinated operation of the prosecution authorities, was arrested for trafficking hallucinogenic mushrooms.
Policemen of the Drug Squad of Heraklion were informed of the young man’s illegal actions and put him under surveillance. On August 20, when he went to a freight company to pick up a parcel from the Netherlands, the police intervened immediately.
During the examination of the parcel the policemen found the illegal substance and in particular 5,400 ml of substrate in which the development of the hallucinogenic so-called “magic” mushrooms had begun. Both the 17-year-old and his mother were arrested, while the policemen investigating the case think that it is possible there are more people involved in the case of hallucinogenic mushrooms trafficking.