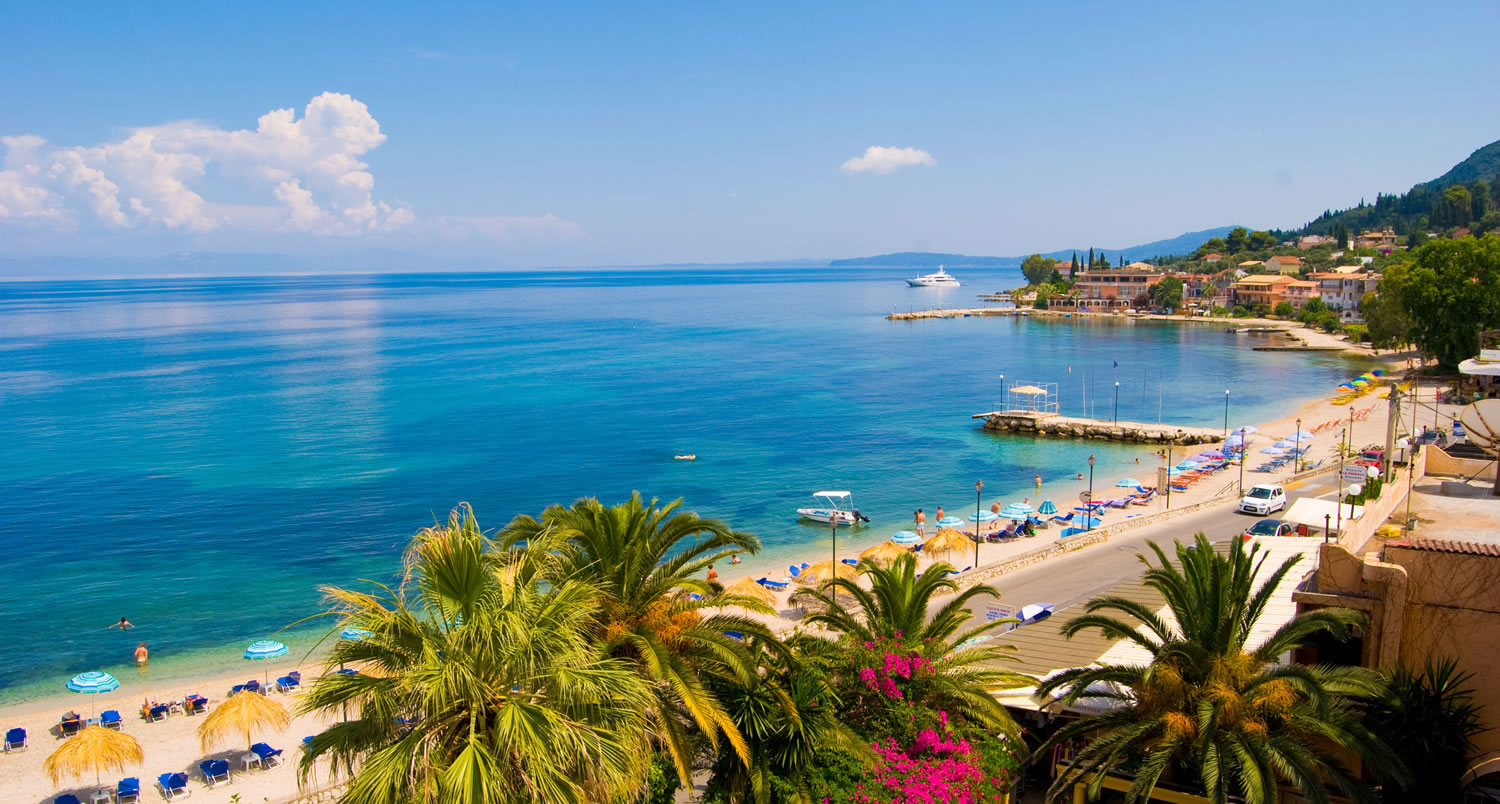 According to a recent survey carried out by Kappa Research for the newspaper To Vima tis Kiriakis, the public opinion in Greece shows many abandoning a long-standing anti-American feeling.
To the question “Given the present political and economic circumstances, with which countries you think Greece should develop closer relations?” some 48.2 percent  of the people participating in the survey said with Russia, 45.9 percent to China and 40.7 percent the USA. In 2010, only 12.2 percent of Greeks favored America.
In contrast, very low were the percentages for the United Arab Emirates (12.6 percent), Germany (11.6 percent) and France (10.4 percent.) Greeks were very favorable toward U.S. President Barack Obama, giving him a 66.8 percent rating, higher than in his own country, while only 25.5 percent had a negative view.
There was a very high percentage of people having a positive opinion for the American universities (88.6 percent), American products and technology (85.6 percent), the USA as a holiday destination (72.5 percent) and the American people (61.3 percent).
However, Greeks still don’t like American policy even though they like Obama. Only 27.6 percent had a positive opinion of American foreign policy and only 27 percent for the American lifestyle and values.
Finally, to the question of whether Greek Prime Minister Antonis Samaras” visit this month to the U.S. to meet Obama and political and business leaders, including those in the Diaspora was a success, 43.1 percent said yes while 40.3 percent answered no, making a wash of the visit.
The Kappa Research survey was conducted during the period Aug. 9-13 with a sample of 857 people.