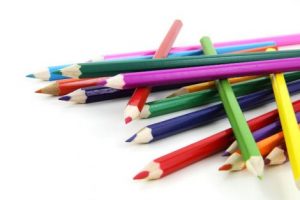 Today the Bulgarian Council of Ministers approved the launch of the opening of the Makaza border checkpoint on the Bulgarian-Greek border, which links the Bulgarian town Kardzhali to Komotini.

According to the Bulgarian press, which gave wide publicity to the government’s decision, this is the latest of the Trans-European Transport corridor 9 which will further facilitate traffic through the Greek-Bulgarian border.