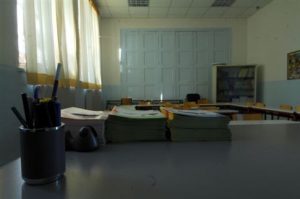 Greece's water polo team clinched a place in the Tokyo Olympics after beating Russia 13-10 in a nail-biting game on Saturday night.
Greece