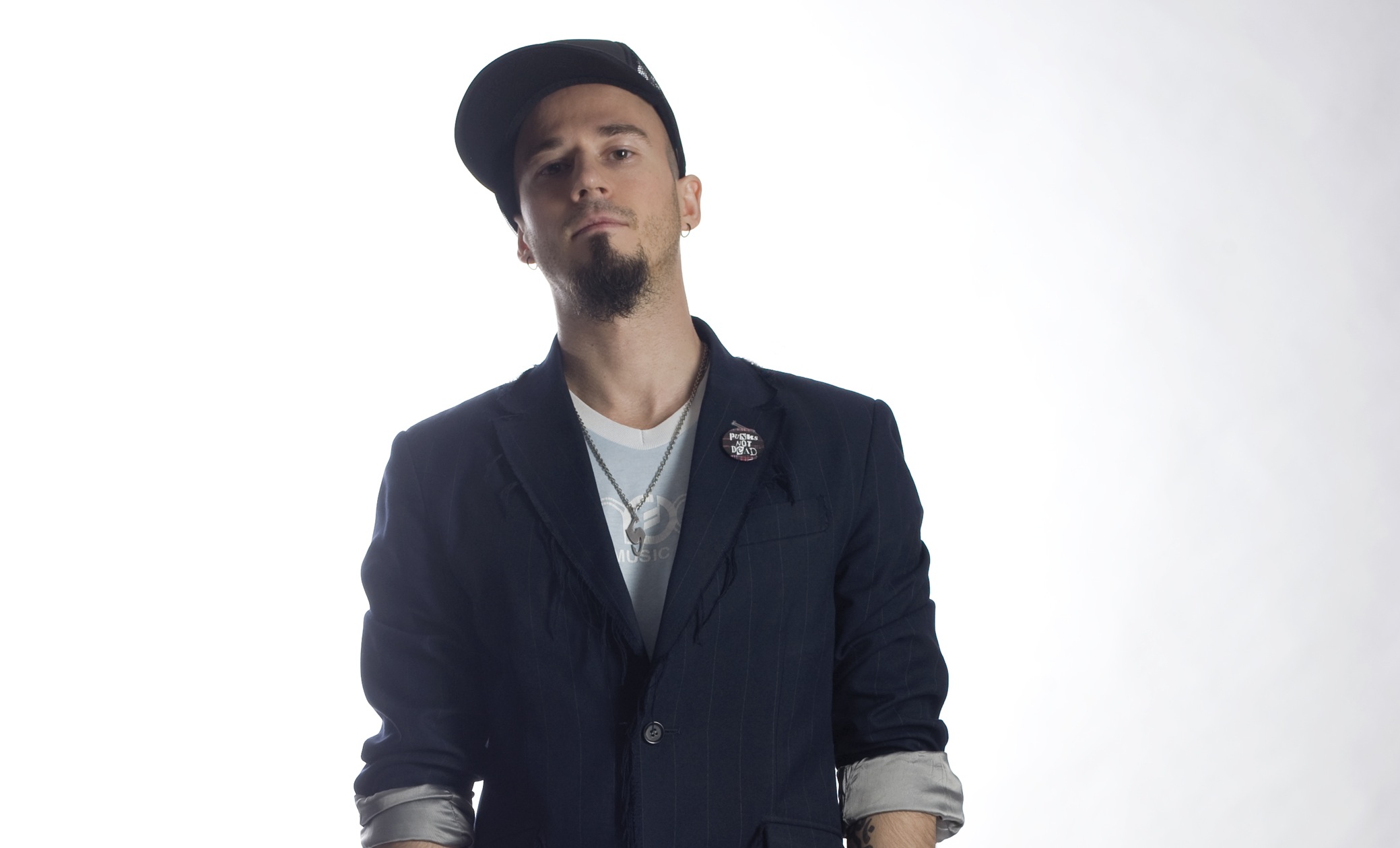 “Papou,” the first feature-length film from director Michael Angelo Zervos, began filming in Metro Detroit earlier this month. Scheduled to shoot in the area for approximately a month, the excitement surrounding the production has been building since they’ve been on-location.

“After just a week of coming onto set, I feel like this is a new family, and I always look forward to coming [to work],” said actor Giavani Cairo, who plays Constantine Yannis.

The first day of filming occurred at Archie’s Coney Island in Livonia, where people spent hours standing outside the restaurant trying to get a glimpse of the process. Local restaurants have been donating food to the set, and a grandmother who lives in the town even cooked desserts for cast and crew members.

From Mother and Midwife Pictures, the film revolves around a young boy and his sick grandfather. With over $51,000 from a Kickstarter fundraiser and almost $55,000 in potential Michigan Film and Digital Media Incentive rebates, “Papou” is being produced by industry veterans Michael Sinanis and Christos Moisides. The cast also features international screen actor Yorgo Voyagis (“Zorba the Greek”) and Evan Kole (“The Avengers”).

The production company is still accepting applications for extra roles for the following days: July 29, 30, 31, and August 1. Anyone interested in extras casting should contact info@motherandmidwife.com. And for more information on the project, visit motherandmidwife.com.