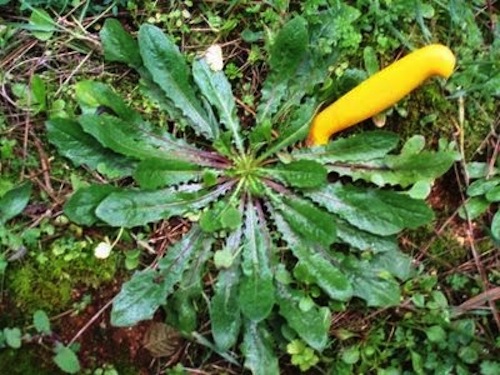 John Taris, a 75-year-old retired tailor will face a court on July 9 in Chicago on charges of picking dandelions to eat, which is forbidden by the city’s anti-foraging law designed to protect wooded areas.

A few weeks ago a Cook County Forest Preserve policeman caught Taris while he was picking horta and gave him a$75 ticket for three kilos of dandelions, and a court date.”For an old man barely making it on Social Security, finding $75 to pay the ticket will be tough,” wrote The Chicago Tribune.

Taris described the incident to The Chicago Tribune’s journalist John Kass. “I’m in the park, I see the Chinese people taking the onions. The Polonezi (Poles) for the mushrooms. The Italian people, the Arab people, Greeks, all of us,” Taris said.

“I’m going round behind the trees, near a fence,” Taris recalled. “They can’t cut the grass there. Just weeds. Just horta. And the police says, ‘Hey, you. What are you doing here? I say, ‘I’m doing nothing. Just collecting the dandelions.’ And he says, ‘Go to your car.’ And then he give me the ticket.

“Seventy-five dollars for 3 pounds of dandelions? I can’t imagine this is happening.” For Greek immigrants in the US, picking weeds is by itself a way to keep tradition alive and bonds with the homeland tight.