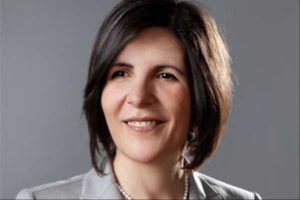 The Turkish Cypriot leader, Dervis Eroglu, ordered the formation of a transitional “government”, until the conducting of early “parliamentary elections” in the occupied part of Cyprus on July 28, to female MP Sibel Siber of the Republican Turkish Party (CTP).

Eroglu expressed the belief that the new “government” will receive a vote of confidence from the Parliament.