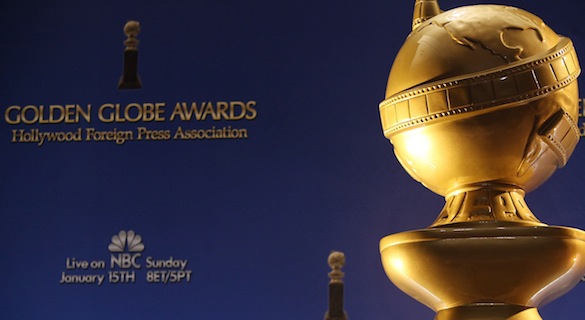 Theo Kingma was elected President of the Hollywood Foreign Press Association (HFPA) for the 2013-2014 year at the organization’s annual election meeting, which was held June 10, 2013.

This marks his first presidency for the organization previously held the office of Executive Secretary for 2 years as well as sitting on the Board of Directors for 4 years.

“I am proud of the HFPA members for giving me this incredible opportunity to lead our organization and further our journalistic efforts,” said Kingma. “I look forward to a unified and productive year.”

Born in Amsterdam, Kingma began his professional film career as a projectionist. He followed this stepping stone by working as a production assistant on several films. After working on Robert Altman’s Vincent & Theo, Kingma moved to Hollywood, CA to further pursue his craft in 1989. In his 20 years as an HFPA member, he has represented publications in The Netherlands, Germany and Australia as a staff photographer. His work is represented worldwide by London-based agency REX Features Ltd.

The annual HFPA Installation Luncheon to honor the officers and directors will be held later this summer, at which time the organization makes its annual donations to non-profit organizations and film schools.

HFPA is the organization behind the esteemed Golden Globe Awards.