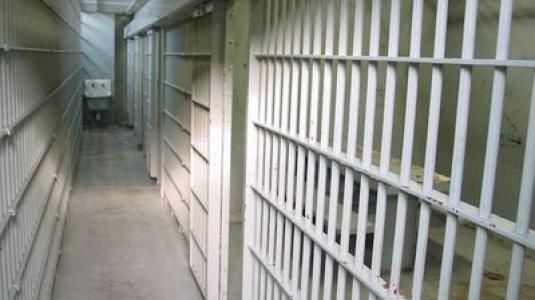 The Initiative for Inmate’s Rights has accused the Greek Ministry of Justice of overlooking alleged beatings and mistreatment of detainees by police and prison guards and of even harsher treatment.
The violent incidents that triggered the police’s reactions reportedly took place when Panayiotis Vlastos, a prison convicted of leading a gang of murderers, tried to escape from prison in Grevena, a city in the Northern part of Greece, using a helicopter as he was heavily armed.
Officials later found in his cell a number of knives, screwdrivers and other equipment he had obtained. That led to a sweep of cells to search for other contraband and weapons.
According to Ioanna Drosou, member of the Initiative which fights for Inmates rights,  mistreatment is common in the Grevena prison. According to detainees, special units took the prisoners out of their cells and then tied them and started beating them. Afterwards, the convicts said that guards dragged them to another area and then sacked their cells. There were no reports of a response from officials.