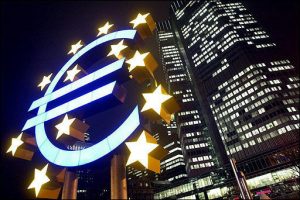 Anastasiades had written Barroso to explore the possibilities of Cyprus receiving funding from various funding schemes that exist in the EU. Usually these schemes exist to fund certain actions and serve certain needs.

The biggest is CAP, the Common Agriculture Policy, the largest single recipient of funding almost at 40% of the EU budget. Other schemes involve funding for workers and employees who are fired from companies and factories due to globalization.

This usually accounts for re-training of employees and workers who want to start working on another field. Other schemes involve funding for underdeveloped regions in the EU, such as Ipirus or Thrace in Greece. Barroso made it clear that Cyprus should not expect to receive any serious funding from the EU other than the funding tied to the reforms and the austerity, the well-known Memorandum of Agreement that has so far been extended to Latvia, Portugal, Ireland and Greece.

Cyprus faced a high budget deficit and alarming debt-to-GDP ratio as its two main banks went bust due to speculation and Greek debt being restructured.