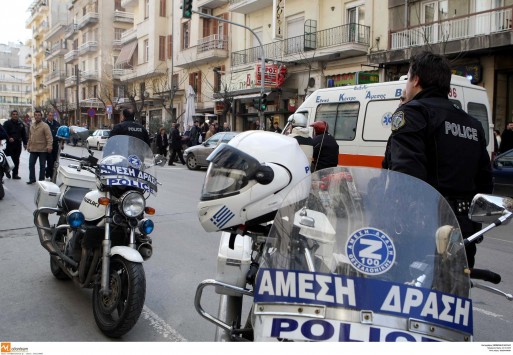 A murder was committed in the village Kalonies, Laconia in the Mani region, on April 13, over an insignificant reason.
According to NewsIt.gr, two cousins started scrapping when one of them blocked his cousin’s vehicle with his car on the street outside his home. On the request to move the vehicle, the cousins started the row.
The situation got out of hand, and the sixty-five year old father of one of the cousins decided to intervene. His 44-year-old nephew, who was out of control, killed him with a  shotgun and injured four family members, who were present at the moment- the victim’s wife, her two sons and her seven-year-old granddaughter. They were taken to the health center of Gythio, where they were administered first aids and discharged.
The murder weapon was found and seized. The police also seized two shotguns, a rifle, 102 cartridges, six various types of cartridges and eight gas ampoules.
The perpetrator will be taken to the competent prosecutor, while the police investigation and preliminary inquiry are conducted by the Police Department of Areopolis in collaboration with the Police Station of Sparta.