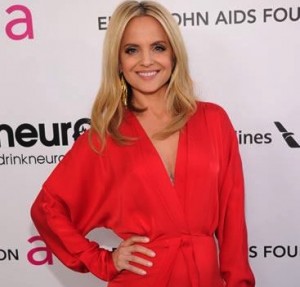 Greek/Estonian-American Mena Suvari stars in a new Lifetime Original Movie, “Stalkers,” which premieres this Saturday, April 13, on the network.

The 34-year-old actress, probably best known for her roles in “American Beauty” and the “American Pie” series, takes a turn in the made-for-TV movie, playing a stalker who is obsessed with her former lover. Inspired by a true story from Rhonda Saunders book Whisper of Fear: The True Story of the Prosecutor Who Stalks the Stalkers, the plot centers on a criminal prosecutor who wrote the law on stalking in California. The unnerving tale follows Diane Harper (Drea de Matteo), a hot-headed cop, and Julia Whitman (Jodi Lyn O’Keefe), a polished District Attorney, who team up to bring the stalker to justice.

The Greek Ghost Village of Epirus that Resisted Tyranny