Migrants Again Due to Financial Crisis 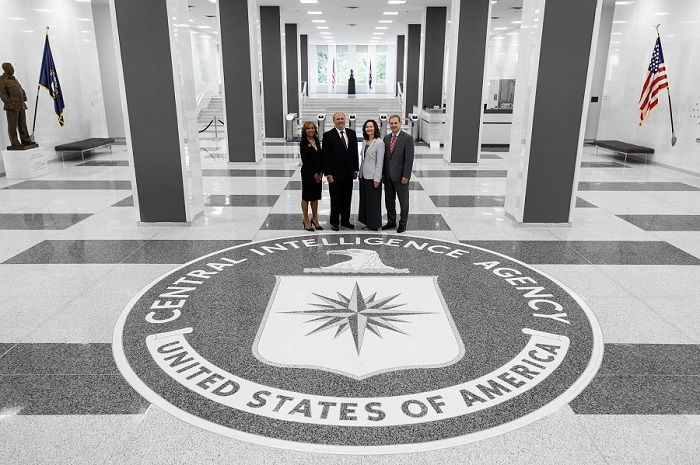 The daily Sydney Morning Herald published an article analyzing the immigration phenomenon of Greeks to Australia in the past.

Many are the Greeks who, or their parents, migrated to Australia in the past seeking a better life and afterwards returned to the wealthy back then Greece. The same Greeks are now forced to return once again to Australia having the same hopes as before in search of a better future.

The subject is approached through real life stories of Greeks who left Australia to return to their homeland, but “were faced with the outbreak of an unprecedented financial crisis, with a sudden fall of living standards, increase of population living below the poverty line and having very few hopes of improving the situation in order to reach the minimum levels of sustainable living conditions.”

The article describes the position these Greeks are in today, as well as the “dilemma of deciding whether to return to Australia or stay in Greece with all the pros and cons.”

This is about another negative effect of the crisis, which reminds us that the financial crisis is not about numbers but human lives.