GRNews
GreekReporter.comHollywoodJohn Stamos Set to Star in Drama Series 'I Am Victor' for... 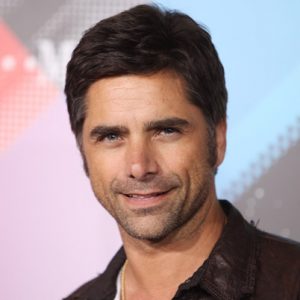 John Stamos, who has recently been seen in a recurring role on NBC’s comedy “The New Normal,” is reportedly close to sealing a deal with the network to star in the pilot for “I Am Victor.”

The drama is based on Norwegian author Jo Nesbo’s soon-to-be released book which centers on Victor Port, a high-power attorney with a unique view on relationships. Stamos will play Port, described as “charming, brazen, direct and unapologetically says what most people think but dare not say.” The series is being compared to FOX’s previously aired drama “House.”

“I Am Victor” comes from Universal Television and will be executive produced and written by Mark Goffman, whose credits include “The West Wing.” In addition, “House” exec Katie Jacobs, Daniel Rappaport, Meghan Lyvers, Nesbo and Nicolas Salomonsson are also on-board.

The drama is currently in the pilot stage. No word yet on when it is scheduled to premiere on the network.